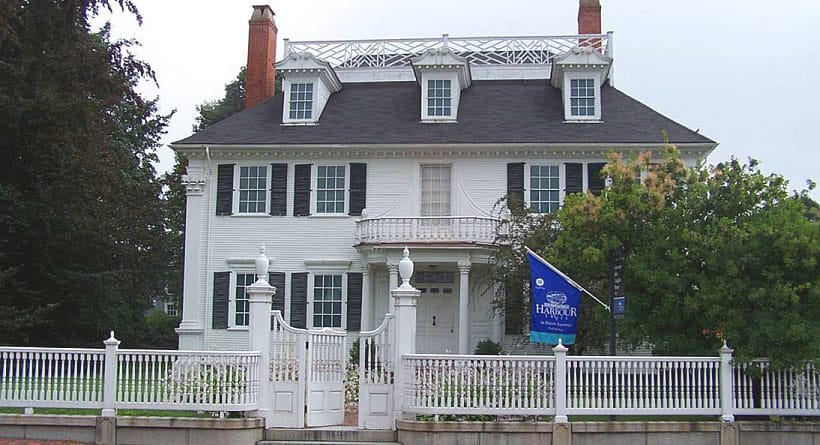 The Gov. John Langdon House, two blocks east of Market Square, reflects the wealth and position of merchant and patriot leader John Langdon, who was the New Hampshire Senate’s president in 1785 when he build his home. A delegate to the 1787 Constitutional Convention and U.S. Senate, he also later became a three-term governor of the state. Langdon and his wife, Elizabeth, hosted many prominent visitors here, including President George Washington in 1789.

The house today is a Society for the Preservation of New England Antiquities museum that explores Portsmouth merchant life and craftsmanship through its architecture and furnishings. 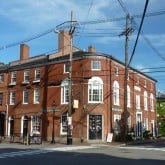