Newburyport Brewing Co. hosts Oktoberfest in the middle of a packed weekend.

There are so many noteworthy happenings this weekend that we’ve boosted our usual top 10 to a top 15 — and we’re still only scraping the surface! Peruse these highlights and visit our full calendar to see what else is going on out there. Music and poetry at The Word Barn The Dance Hall in Kittery starts its weekend with a 10th Anniversary Celebration and Fundraising Gala on Friday at 7 p.m. with appetizers, drinks, presentations, and a dance party ($75 donation). On Saturday from 7:30-9 p.m., new octet Listen To This plays music from Miles Davis’ electric era ($15). On Sunday from 3-4:30 p.m., the Aliento Chamber Players present The Slavic Sound, showcasing Russian chamber music ($15). Learn more here. There are two great reasons to go to Portsmouth Community Radio on Friday and check out the show on the Button Factory Stage from 7-10 p.m. Firstly, headliner Glenn Jones, a unique player in the world of solo guitar music, will introduce his brand new album, “Vade Mecum.” Also, local guitarist Greg Baldi, of Comma fame, will offer a rare performance, playing an instrumental set of guitar-driven soundscapes. Tickets are $20. Learn more here. For one weekend, Boston-based dancer, director, and choreographer Peter DiMuro will take up residence at Pontine Theatre in Portsmouth. DiMuro will perform his own piece, “Five Episodes Facing Dusk and One Possible Dawn,” on Friday at 7 p.m., Saturday at 3 p.m., and Sunday at 2 p.m. Tickets are $26-$29. Learn more here.

Masquerade Ball at the Ballroom Get your weekend warmup with a Line Dance and Lesson from Kathleen Crocker of 603 Line Dance at The Rockingham Ballroom in Newmarket on Friday from 7-11 p.m. ($15). Then return on Saturday for the third annual Halloween Masquerade Ball from 6-11 p.m., with music from Rico Barr and his swing band ($20). Learn more here.

A Night to Remember at Jimmy’s ‘The Crucible’ at the Seacoast Rep The Seacoast Repertory Theatre in Portsmouth marks Halloween season with a production of Arthur Miller’s Tony Award-winning play “The Crucible” from Oct. 13 to Nov. 5 (in conjunction with “Sweeney Todd“). It’s a partially fictionalized drama based on the Salem witch trials. Show times and prices vary. Learn more here.

A run and a ride on Saturday Runners and walkers in Rochester will join thousands of others worldwide during the eighth annual James W. Foley Freedom Run on Saturday at 8 a.m., in remembrance of the New Hampshire native who was killed by terrorists in Syria while working as a war correspondent. Starting at 9 a.m. that same morning, cyclists will set off from Timberland in Stratham for the 12th annual King Challenge bike ride, a fundraiser for the Krempels Center.

The 37th annual Harvestfest & Kidsfest returns to Short Sands Beach in York on Saturday from 9 a.m. to 4 p.m. The event will include live music, local food vendors, juried crafters and Old-Fashioned Market vendors, and interactive kids’ activities such as storytelling, a roaming railroad, and pumpkin decorating. Learn more here. The Art Center has joined forces with the New Hampshire Art Association to present an exhibit featuring members of both organizations in Dover.  Among the highlights on display are recent prints from Beth Wittenberg’s new series “Twins, Shadows, and Ghosts.” An artist reception takes place on Saturday from 6-9 p.m. Learn more here.

Peter Wolf at The Music Hall 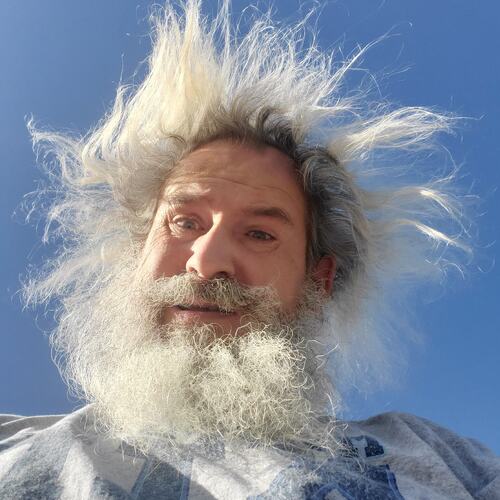 Two shows at The Stone Church The Frank White Experience will bring to life the music of the late Notorious B.I.G. during a tribute show with live instrumentation at The Stone Church in Newmarket on Saturday at 9 p.m. ($15). Local jam band Marble Eyes follows with a leaf peepin’ evening concert on the outdoor stage on Sunday from 5-8 p.m. ($15). Learn more here.

Sharon Jones at The Press Room Iconic local vocalist Sharon Jones will offer a special performance at The Press Room in Portsmouth on Sunday at 6 p.m. She’ll celebrate one of the greatest eras in American music history with a program titled “Bringing Motown to Mytown,” featuring an all-local band and loads of guest singers. Tickets are $45. Learn more here.