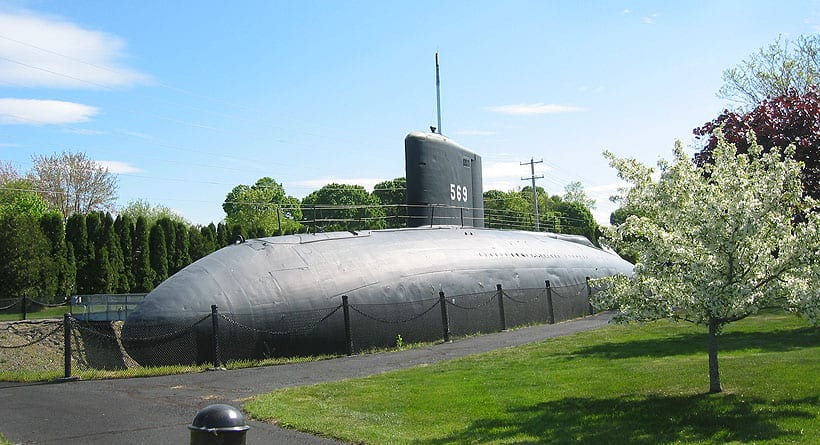 Albacore Park, adjacent to Market Street Extension (Exit 7 off I-95), is the home to the USS Albacore, once the fastest submarine in the world.

Built at the Portsmouth Naval Shipyard, the USS Albacore was a prototype for today’s submarines. The Albacore and USS Nautilus, the first nuclear-powered submarine, formed the roots of our country’s modern underseas fleet.

The park also contain a memorial garden honoring those who lost their lives while serving aboard American submarines.