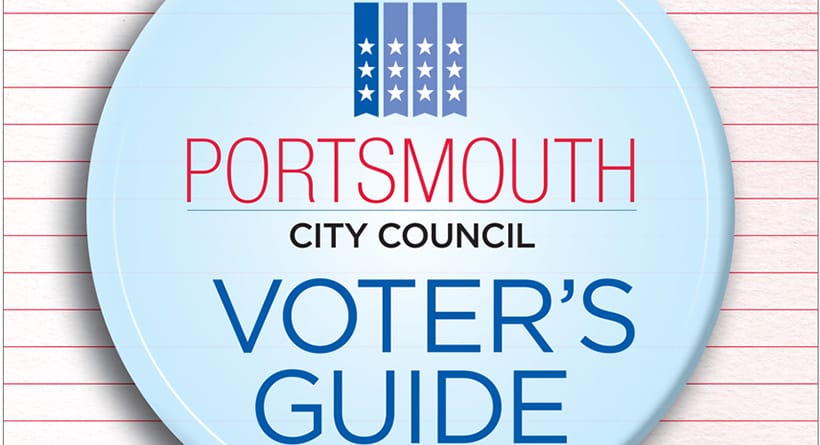 A total of 21 candidates are running for nine seats on the Portsmouth City Council in 2019. The winners will be tasked with making decisions on a variety of important issues over the next two years. So, it’s time for voters to get informed.

Election Day is Tuesday, Nov. 5. Polling hours are from 8 a.m. to 7 p.m. at locations in each of the city’s five wards. Contact the city clerk’s office for information about voting locations, voter registration, absentee ballots, and more.

As always, the top vote-getter will be named mayor, while the person who gets the second-most votes will be assistant mayor.

Click on each candidate’s name below to see their responses to PortsmouthNH.com’s survey.