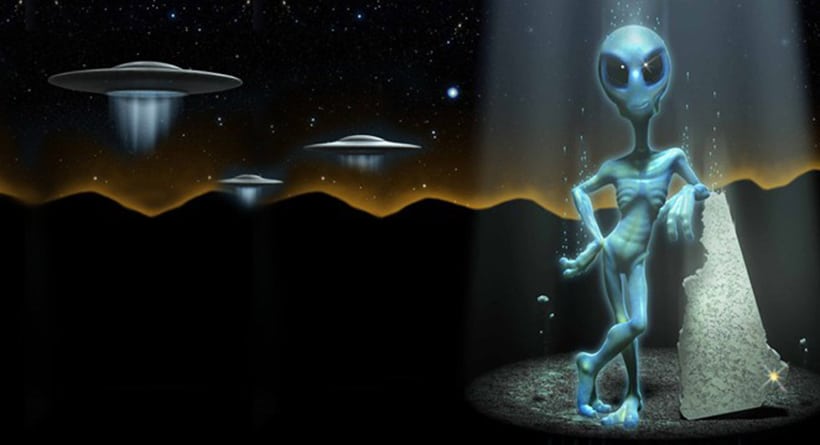 The UFOs have returned to Exeter. This year the festival will be Saturday, August 31 and Sunday, September 1, 2019.

This Labor Day weekend marks the 54th anniversary of “The Incident at Exeter” when 18-year-old Norman Muscarello reported to the Exeter Police his sighting of an unidentified flying object behind a barn in Kensington.  As they investigated the site, they too saw the object hovering where Muscarello had seen it. Headlines nationwide told the story. The rest became history as the police and investigators nationwide tried to determine what young Muscarello saw that night.

The Exeter Area Kiwanis Club will bring together local and nationally known speakers and researchers on the subject of UFOs. The speakers will be presenting their talks in the Exeter Town Hall. Copies of speakers’ books will be available for purchase.

This festival is a major fundraiser for the Exeter Area Kiwanis Club. The donation to listen to the speakers is good for both Saturday and Sunday. As with all of their fundraisers, 100% of the profits go to local children’s charities, children’s programs, and community programs. All Kiwanians are volunteers. The Exeter Area Kiwanis Club relies on your generosity at the food and souvenir stands.

Not only is the Exeter UFO Festival an educational experience for both believers and skeptics, it’s a fun time for families and friends. There are activities for the kids at Town House Common Park located at the corner of Front and Court Streets from 10am – 2pm both Saturday and Sunday.

Trolley rides to the Kensington crash site are available on Saturday only beginning at 10:00am for a small fee.